17 Of The Best Haunted Houses You Can Visit In America

We have seen bump in the size and quantity of Haunted Houses in America over the past 20 years. From mid-September to early November the America is engrossed by huge Halloween productions. For those looking for a top-notch scare this Halloween weekend, here are the top Haunted House venues in America.

The Bates motel is known as a no holds barred high action haunted house. The experience also comes with a terrorizing hayride. For those in Pennsylvania and are looking for a scare this go-to location. 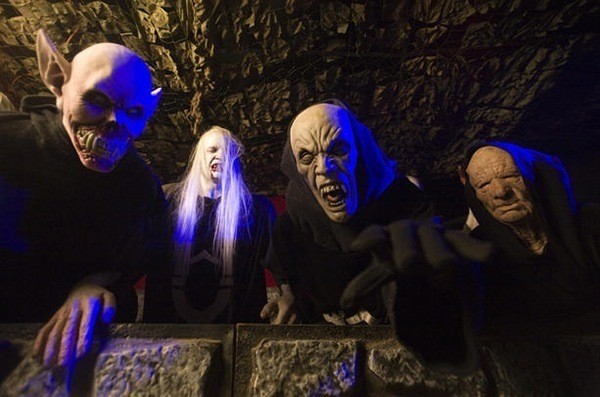 For those who love a fright outside, CreepyWoods is the place to be. If you are a fan of movies like “Blair Witch Project” this is the place for you. 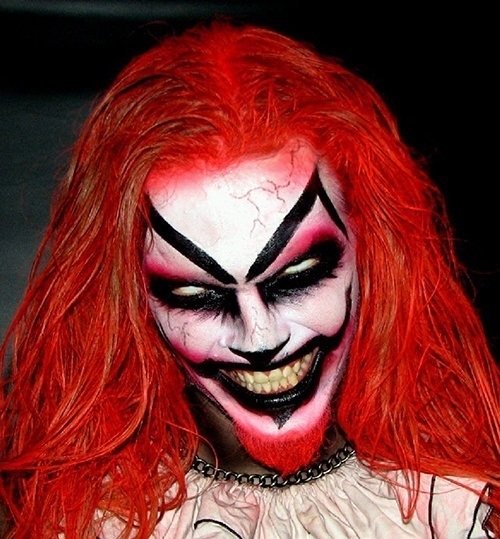 Cutting Edge Haunted House is a haunted house attraction in Fort Worth, Texas. The famed scare fest was named the world’s largest Haunted House in 2009. 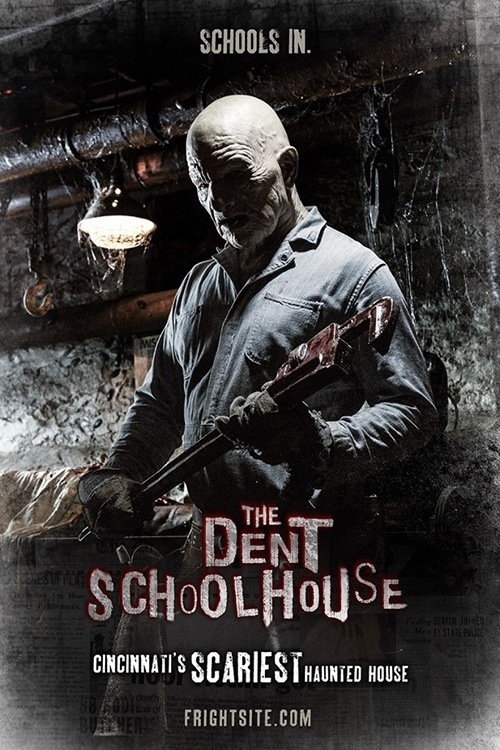 The Dent School House is known as one of the scariest haunted houses in the mid-west. The story is based on Charlie the janitor, a worker who kidnapped kids who teased him due to his looks. 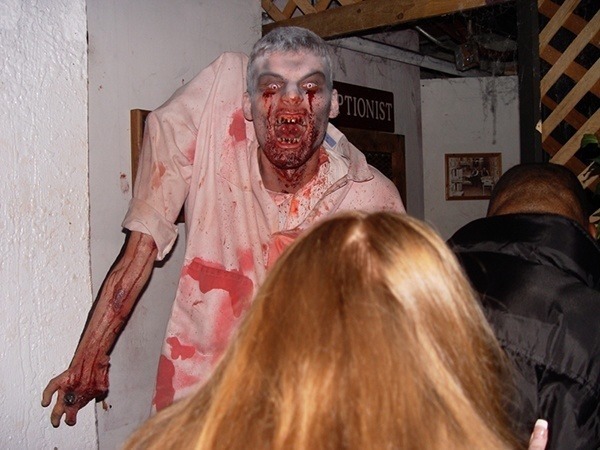 The Georgetown morgue is one of the most terrifying sites on the west coast. The story is based on nine employees who disappeared and scare people who come into the morgue. 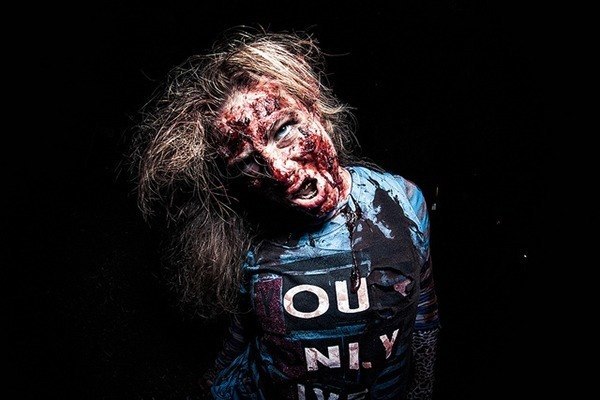 The Haunted trail mixes gore and timely scares that will leave you shaking in your boots for days. 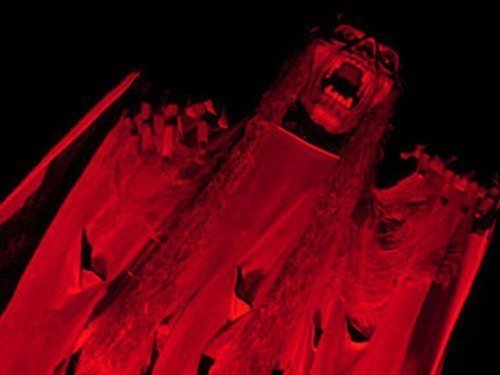 Haunting on the Hill is both a haunted hayride and haunted village with multiple haunted houses. The ride will take you deep in the forest at Thunder Ridge Mountain. 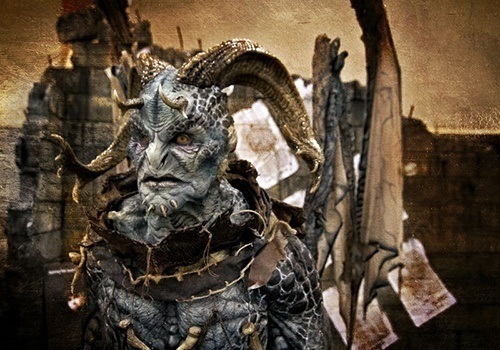 The zombies are the main scare at House Or Torment. Be prepared for awesome costume work and a great show.

Netherworld is a self-guided haunted house experience in Atlanta, Georgia. It’s known for the skilled actors and unusual themes. 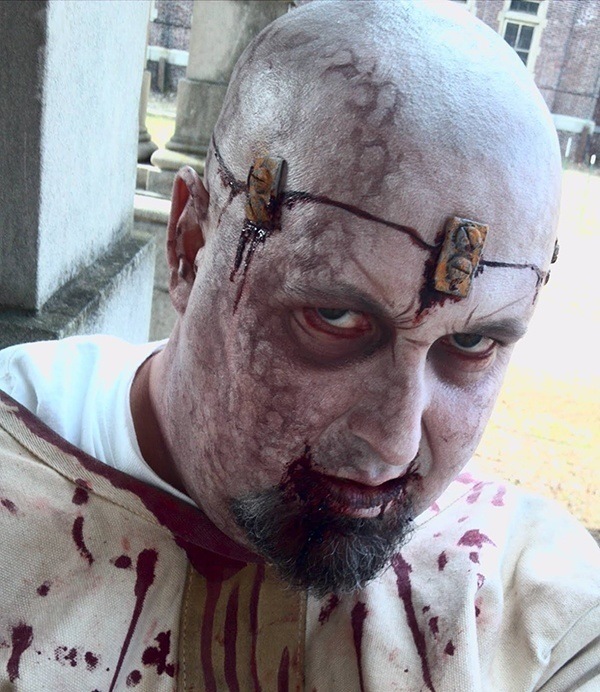 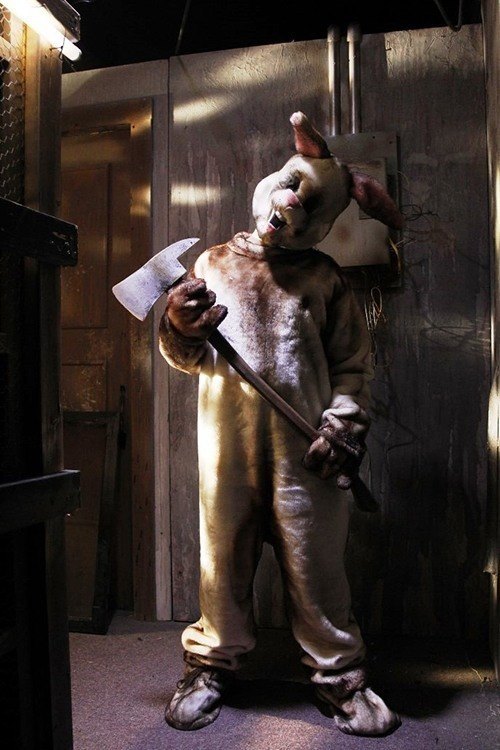 The Scare house is a huge haunted house in Pittsburgh, Pennsylvania. The story is based on “the boy who fell” and the effect it's had on the once joy-filled venue. 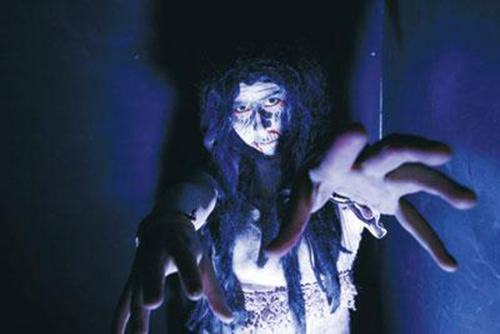 The Screamzone features the “haunted hayride” and “house of horror.” The multiple attractions at the venue make it a must-see on the west coast. 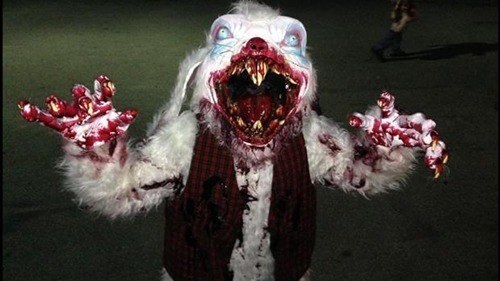 Terror Behind The Walls, Philadelphia, PA 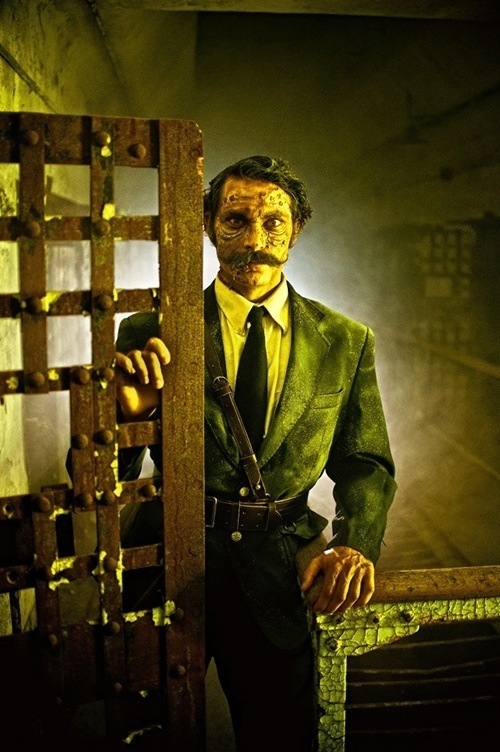 The Eastern State Penitentiary, also known as ESP, is a former American prison in Philadelphia, Pennsylvania. The place that once held Al Capone is now home for terrified visitors across the east coast. 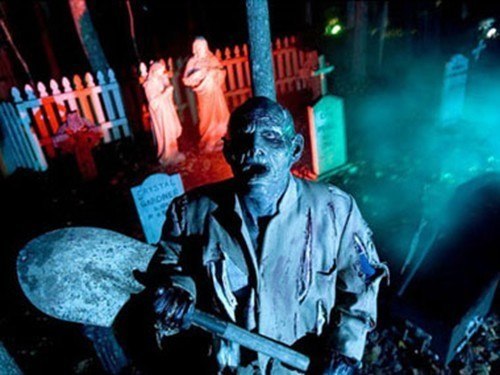 Woods of Terror is an haunted theme park near Greensboro, North Carolina. The woods are known for over 15 attractions in one place! 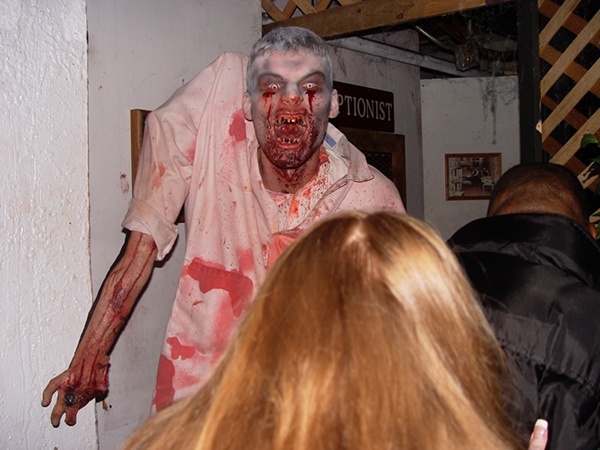 Enjoy these spooky shots of the scariest Haunted Houses in America? Then be sure to check out more of PBH2’s awesome Halloween galleries! The 25 Craziest Dash Cam Videos Ever